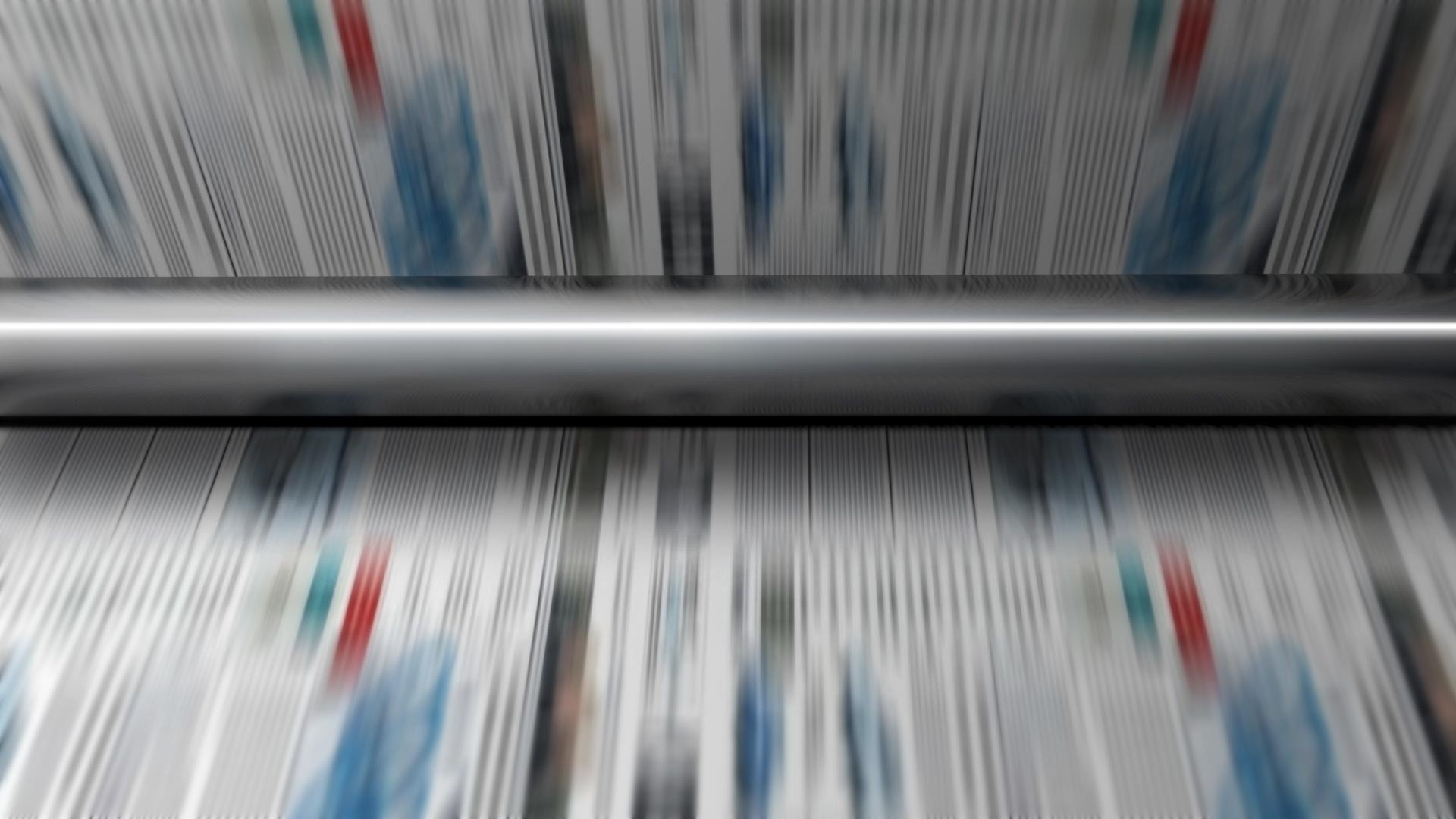 Planning for veterinary medicines: regulators urge industry to prepare for a hard Brexit

As the precise details of Brexit continue to be discussed by the politicians, the European regulators for veterinary medicines and the animal health industry are increasing their activity in preparation for any outcome. Below is a summary of the main developments concerning regulatory affairs for VMPs over recent months.

The EMA issued a press notice to draw attention to updated Brexit guidance (Link). An expanded Q&A document (Link) and updated procedural guidance (Link) have also been issued by the EMA to assist companies in preparing for Brexit. Most recently, the EMA has also announced that their preparations for Brexit and the associated move to Amsterdam, means that their activities are now starting to be scaled back or suspended, temporarily (Link). One of the first specific activities to be affected is the annual update of the VeDDRA list for EudraVigilance, which will not take place in 2019 (Link).

During the May 2018 CMDv Interested Parties meeting (Link) there was extensive discussion of Brexit, where it was noted that, at that time, 72% of products with the UK as reference member state (RMS)  have yet to change to a new RMS. Industry stressed that although they are working hard to implement the many changes required due to Brexit, many actions will not be completed in time for 29th March 2019, particularly relating to changes in manufacturing sites.

The French agency ANSES-ANMV has issued a strong warning to the animal health industry regarding preparations for Brexit (Link). The overall message is that it is not only the governments and EU bodies that have work to do in advance of this, but industry, too.

There has been a reminder from the DKMA of the need for communication regarding post-Brexit plans. The agency has created a large Brexit section on its website and invites industry to contact them for open discussions (Link).

Following the strong warning from the French agency, the German BVL has now issued a similar statement, as they prepare for a hard Brexit (Link – in German and English).

Information has been published about market access during the implementation period following the EU exit (Link). Specifically discussed are: licensing and packaging, batch release and testing, and the UK regulatory role.

With the many challenges facing industry, AnimalhealthEurope responded positively to the UK's Brexit Whitepaper, which identifies the ‘Unique Status Of Animal Medicines’ (Link). Providing all the services available from Cyton UK, the new office ensures business continuity, post Brexit and beyond, for Cyton and our clients.